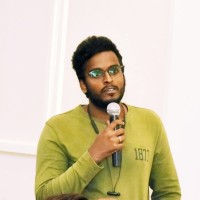 This step during "Onboarding flow" is made simply complex.

1) It's a complex UX to understand for a user as Why his/her Verification Failed?

2) Try Again and Try Later - The buttons sound similar. Whenever a user tends to reach this stage for the first time (Failed Verification), A user would have already reached a sad state, upon which making a user understand buttons and taking decision between them would add to bad/Complex UX.

Ps: I ran a small experiment with 10 users in which 4/10 had experienced Verification Failure. They (4/10) explained to me that, reaching this state is quite obvious in all Fintech applications but the above two reasons are what frustrates them the most they added!

What do you think? 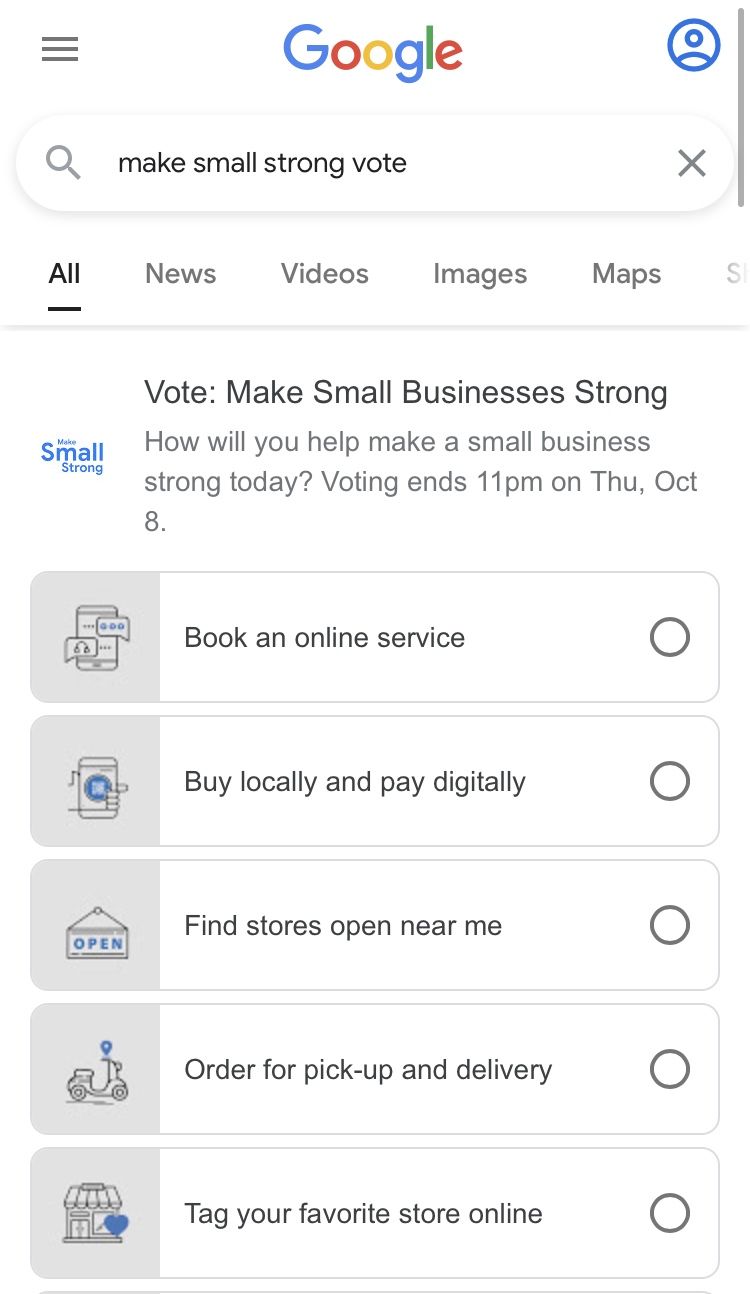