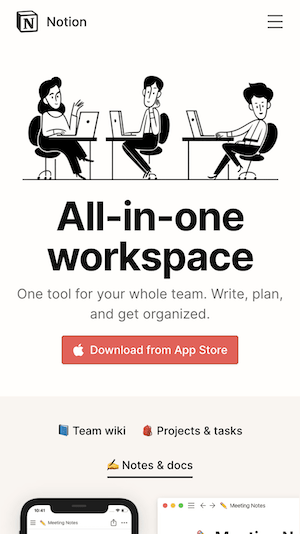 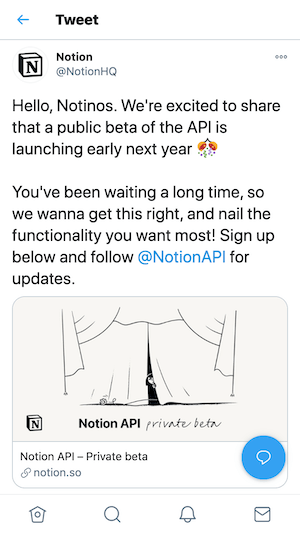 Notion recently announced that it would be launching its API for public use and has invited users to join in their private beta.

This is a major step, as the possibilities of such an API are tremendous: both for users and also for Notion.

In this challenge, we’d like you to don the hat of a PM at Notion and figure out two things:

Goes without saying, that to attempt this challenge you need a fair understanding of how Notion works and what it offers to its different sets of users: freelancers, publishers, startups, large organisations.

Hence it would make sense speaking with a few of the persona above to figure out what’s valuable to them.

Your solution should be in the form of a product note (not too technical) and should answer the above two questions.

View All solutions from this case study $ 99